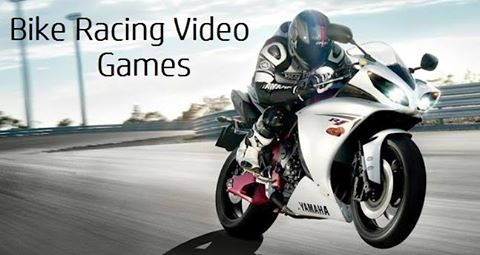 Dirtbike is also a unique racing video game which has an amazing theme of game player are free to race in dessert and jumps in sand mountains.